Over the years we have received many emails from REUK site visitors suggesting it would be a very good idea to combine a PV solar panel with a solar water heating panel so that the PV solar panel could generate electricity at a higher efficiency thanks to the cooling effect of the water which would in turn be heated in the panel and put to use.

Now finally such a system is coming to market – Virtu, the hybrid solar panel. 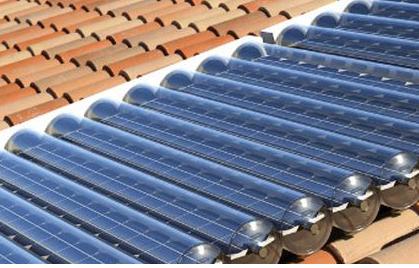 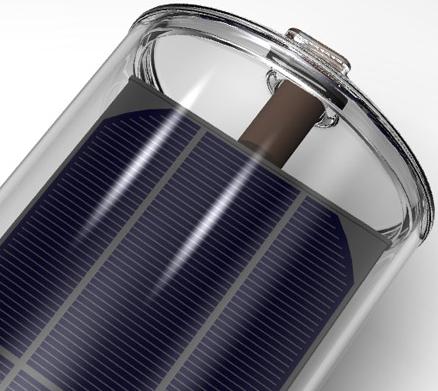 As the chart shows below, not only is the overall solar PV output increased just by keeping the solar cells at a uniform temperature, but large quantities of hot water are also produced. Extracting so much power per square metre from the Sun’s rays, Virtu will make it practical for homes with small roofs to have a meaningful solar installation generating ample hot water and electricity.

Because Virtu is both a solar photovoltaic AND a solar thermal installation at the same time, in the UK both the Feed in Tariff AND Renewable Heat Incentitive (RHI) payments can be claimed providing an excellent 25 year guaranteed return on investment (ROI) and rapid payback time in addition to reduced electricity and water heating bills.

Using the Virtu heat management system, the end user will be able to alter the balance of the system to generate more electricity or more hot water depending on their particular needs.