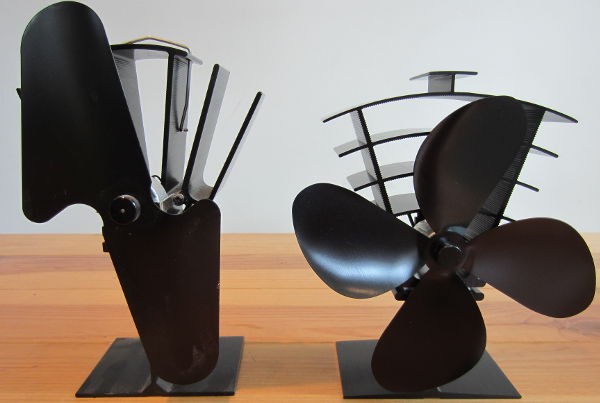 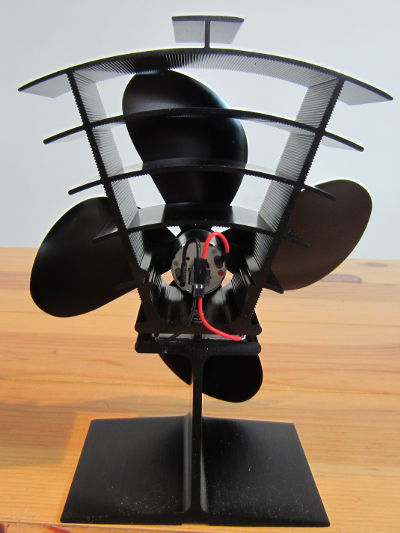 Ethanol from crop waste, corn, and sugar beet etc is currently added in small percentages to petrol to reduce fossil fuel use. It has lower energy density than petrol (lower mileage), is corrosive to engines (cannot be used in high concentrations), and it absorbs water from the atmosphere which can cause engine problems.

Butanol is a heavier alcohol without any of these problems, but is more expensive to process (ferment and distill) from crops than ethanol. New research has led to new families of catalysts which will enable existing ethanol plants to output butanol by adding one reactive conversion step at the end of their processing.

This brings us one step closer to butanol (renewable fuel biobutanol) being commercially viable as the biofuel of the future to replace petrol.

Take a look here at our new article Butanol vs Ethanol Fuel of the Future for more information.

There is an article in this weeks Economist which looks at the potential downside of the EU’s move toward Biomass as a means to reach its target of generating 20% of its power by renewable energy.

EU planners want 1210 Terawatt hours (TWh) of energy to come from biomass by 2020 (compared to 500 TWh from wind power). The majority of that biomass will be used to heat things – primarily in domestic wood burning stoves and boilers in Eastern Europe, but there will still be more electricity generated by burning the remaining 20% of the biomass than from all solar and offshore wind turbine generation.

While some of the biomass will come from crop residues and other waste products, the majority will be from wood – trees from sustainable forestry. 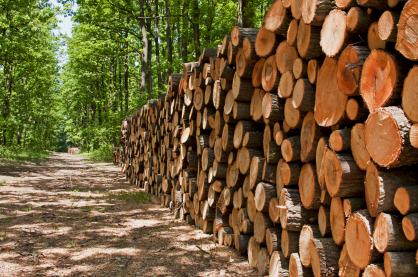 While this is seen as being carbon neutral – plant a tree, it absorbs carbon, burn that tree, it releases the carbon, plant a new tree, and so on, in reality this is not the whole story. Biomass power stations need fuel, and large power stations need a lot of fuel – far more than can be sourced locally. Therefore huge volumes of biomass material need to be processed (using electricity – probably not renewably generated) and moved hundreds or even thousands of miles from forest to power station (most likely using diesel).

3.3 square kilometres of forest per 1MW of output from a biomass power station, so huge swathes of biodiverse natural ecosystems are likely to be displaced by unnatural plantations with the loss of wildlife habitats and other environmental issues. 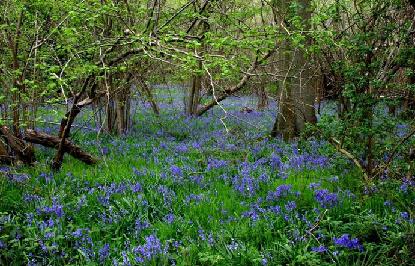 The Economist’s argument is that with all these problems, public money should not be spent on biomass subsidies which distort the market, and instead ‘the market’ should be left to choose the cheapest and cleanest renewable technology (and to invest in future renewable technologies) by setting a carbon tax which makes fossil fuels more expensive to use.