Back in 2007 we announced that Spectrolab (a subsidiary of plane-maker Boeing) has set a new world record for solar cell efficiency at 40% with a multi junction solar cell with concentrated sunlight (with lenses or mirrors). That record was subsequently broken, but is still around 41%.

Now Spectrolab have announced that they have broken the world record for solar cell efficiency without solar concentration achieving 37.8% efficiency, and they believe that the technology they used to achieve this is capable of getting to efficiencies of eventually getting up to 45%. 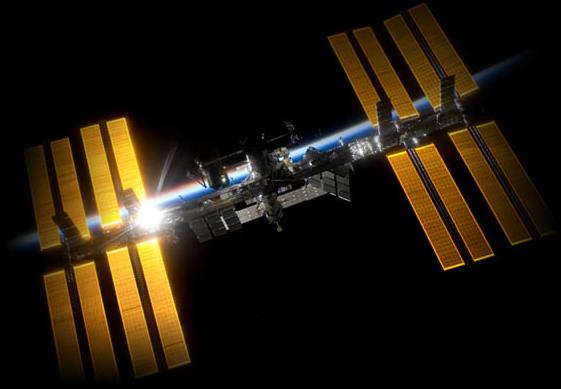 Spectrolab specialise in making high efficiency multi-junction PV solar panels for use in space to provide power to satellites, but their technological advances will eventually work their way down to the consumer market. Increasing the efficiency of solar panels is important, because high efficiency means physically smaller panels which need less materials, cost less to transport, and can be used in more situations.