In our article Flashing LED on Electricity Meter we looked at how the status of the LED on an electricity meter in a grid tied solar PV system can be used to decide when to turn on a water heating immersion heater to use surplus solar generated electricity rather than exporting it. 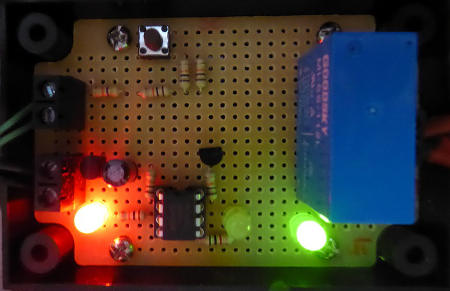 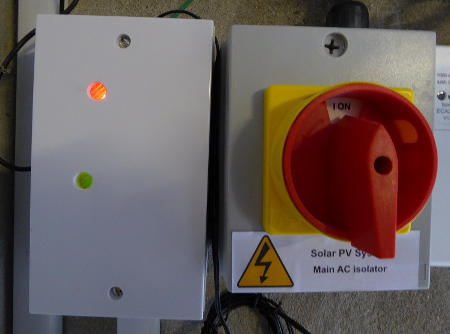 Obviously this is not the most efficient system possible – something with a current sensing clamp to detect the exact level of import or export power is better, but the commercial options with this feature start at around £130.

This simple and easy to install system ensures that on a sunny day when no-one is at home using a high powered appliance such as a kettle or washing machine, surplus electricity from the solar panels will always be used to heat water rather than being exported (for which just a few pence would be paid), resulting in a payback period measurable in months.

The status of the LED on the meter (on or off) is detected using a simple light detecting resistor (LDR).